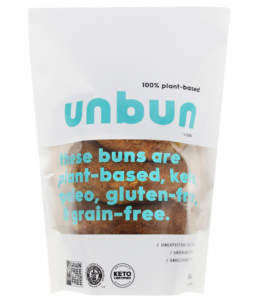 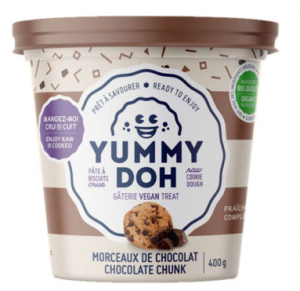 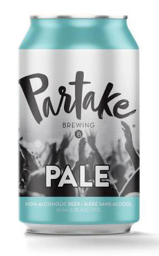 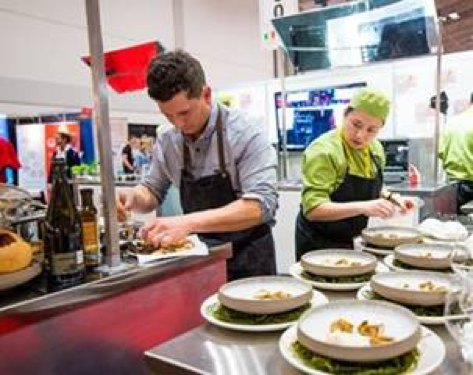 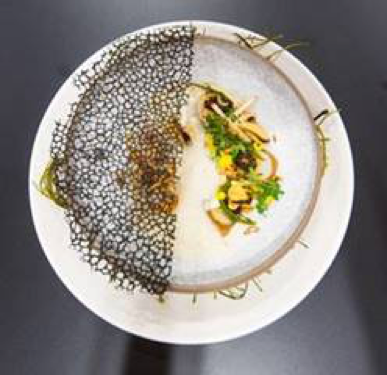 February is Heart Month! So it’s a good time to get into the kitchen and cook up some healthy meals with these 5 simple and affordable kitchen gadgets. Watch my interview on CTV Your Morning! 1. Silicon of stainless steel steamer.
Steaming your food is one of the best ways to retain its nutrients, colour and flavour. For example, when you boil broccoli, you can lose up to 50% of its vitamin C content. When you steam broccoli, you may only lose about 10% of the vitamin C content. There’s no need to buy a special steamer pot. Instead, look for a silicon or stainless steel steamer that is adjustable and can fit a pot that you already have. You can use your steamer for veggies, fish, and dim sum dumplings! 2. Herb scissors
Eating too much sodium / salt can lead to high blood pressure which is a risk factor for heart disease and stroke. One of the best ways to cut back on salt when cooking is to season your food with fresh herbs. Herb scissors are so easy to use and don’t require any special knife skills. When cutting fresh herbs, make sure the herbs are dry or semi-dry. 3. Zester or Microplane Grater
Using citrus is another fantastic way to add flavour without salt. A zester and microplane grater are two other kitchen gadgets that can help you make the most of your citrus. A zester gives long, thin strips of the citrus peel. A microplane grater has smaller blades than a zester, so you’ll get a smaller, finer gratings. You can also use a zester or grater for garlic, ginger, chocolate and cinnamon. 4. Spiralizer
This has been one of the trendiest kitchen gadgets. Because the spiralizer typically has different blades, you can create a variety of different shapes with veggies like these zucchini ribbons which are a nice alternative to pasta. This is a great gadget to have on hand or those picky eaters in your family. Try it with zucchini, carrots, cucumbers, beets and sweet potatoes. It can make eating veggies a lot more fun. 5. Sheet pan
This is like a baking sheet or cookie sheet with a rim around all four edges so that any juices won’t spill out. The great thing about a sheet pan is that you can cook your protein and veggies all on the same pan (which means just one pan to wash!) Roasting veggies brings out their natural sweetness. The fat from the protein on the sheet pan actually adds moisture and flavour to the veggies around it. I love eating different grains and beans. In fact, one of my favourite meals is lentils and rice. But there’s a growing buzz about lectins in these foods. Are lectins the new gluten? Here are 5 things you need to know.

1. Lectins are a family of proteins that bind to carbohydrates. Lectins are found in all foods, but are most concentrated in legumes and grains. Uncooked, raw legumes such as red and white kidney beans are one of the biggest sources of lectins. Lectins help protect plants from attacks by pests and insects.

2. Lectins aren’t easily digested, so they pass through the stomach and into the gut where they may “stick” to the gut wall. Eating high amounts of lectins may damage the lining of the gut, potentially causing digestive issues. For example, eating RAW or undercooked or improperly cooked kidney beans can lead to vomiting, diarrhea and abdominal pain.

3. Some people, such as those with Crohn’s disease or inflammatory bowel syndrome, may be more sensitive to lectins. If you have these conditions, speak to a Registered Dietitian to determine the amount of lectins that will minimize any symptoms or flare-ups.

4. Cooking eliminates almost all of the lectins in foods. Boiling legumes and grains in water for example is an easy way to get rid of lectins. Soaking beans, sprouting seeds and grains, and fermenting foods are other ways to lower the lectin content of foods. Canned beans have very low lectin levels due to the canning process.

5. Remember that many lectin-containing foods also provide important nutrients. Grains offer B vitamins, iron and fibre. Legumes offer protein, fibre, iron and zinc. So don’t worry about lectins. Instead, cook your grains and legumes, and enjoy! Directions
1. Preheat oven to 350 F. Line a baking sheet with parchment paper and draw a 9-inch circle on the parchment paper.
2. In a large bowl, beat egg whites until stiff but not dry. Gradually add in the sugar, about 1 tablespoon at a time, beating well after each addition. Beat until thick and glossy. Gently fold in vanilla extract, lemon juice, and cornstarch.
3. Spoon mixture inside the circle drawn on the parchment paper. Working from the centre, spread mixture toward the outside edge, building edge slightly.
4. Bake for 1 hour. Cool on a wire rack.
5. In a small bowl, beat the whipping cream until stiff peaks form. Set aside.
6. Remove the parchment paper and place meringue on a flat serving plate.
7. Fill the centre of the meringue with whipped cream. Top with raspberries and sliced strawberries.

This recipe is from one of my favourite sources: AllRecipes.com June is National Men’s Health Month! Do men need a sports or protein drink? Is it true that beer causes a beer belly? Did you know men need more fibre than women? And what foods are best to prevent prostate cancer and gout?

I met up with Ben Mulroney on CTV Your Morning to chat about these questions!

Watch the interview video and get the answers! Are you concerned about marketing to kids? Do you want Canada’s Food Guide to be the best tool to help you and your families eat well? Are you interested in access to safe and healthy food as well as the relationship between agriculture, the environment and the economy?

If you answered YES to any of these questions, then please take some time to complete Health Canada’s free online consultations on these three issues. Don’t miss your chance to have your voice heard!

3. A Food Policy for Canada
A food policy is a way to address issues related to the production, processing, distribution and consumption of food. The decisions we make as individuals and as a country about food have a direct impact on our health, environment, economy, and communities.
Here is the online survey. Survey closes on July 27, 2017. February is Heart Month! Did you know that 9 out of 10 adults have at least one risk factor for heart disease? The good news is that eating the right foods can keep your heart healthy.

Watch my interview on CTV Your Morning

Nuts
Research shows that eating about 1.5 to 3.5 servings of nuts 5 times or more per week can also lower the bad LDL (low density lipoprotein) cholesterol. All nuts have high proportions of healthy fats – these are called monounsaturated and polyunsaturated fats – and it’s these fats which help to reduce our cholesterol levels. Nuts are packed with nutrition like protein, vitamin E, selenium, folate and even calcium but the calories do add up, so keep in mind that a portion size is about ¼ cup. One easy way to eat more nuts is to eat them as a snack. Or you can easily add nuts to your oatmeal, in your baking recipes or in a stir-fry.

Fish
Fatty fish such as salmon, rainbow trout, artic char, mackerel and sardines are super sources of heart healthy omega-3 fats. These omega-3 fats can reduce inflammation and blood clotting. Aim to fish at least twice a week. A serving is 75 g of cooked fish or about the size and thickness of your palm.

Veggies and Fruit
You can’t go wrong eating more fruit and veggies. Fruit and veggies are superstars for fibre, vitamins, minerals and antioxidants which protect us from not just heart disease but other health conditions too such as high blood pressure, cancer and diabetes. As a general rule, try to have 1-2 servings of veggies or fruit at every meal and snack. Or just think of filling half your plate with veggies and fruit at every meal. It’s official! After two years of public consultations, Health Canada has finalized the changes to the Nutrition Facts table and ingredients list on packaged foods. On December 14th, 2016, the Honourable Jane Philpott, Minister of Health announced that these changes are all part of the strategy to help make healthy food choices the easy choice for all Canadians.

Here’s a quick at-a-glance comparison of the old versus the new Nutrition Facts table as well as ingredients lists.

The new Nutrition Facts table puts a greater emphasis on calories, potassium, calcium and iron. For the first time ever, there will be a % Daily Value (% DV) for total sugars at 100 grams: Colours will now be identified by their name rather than collectively grouped as “colours”:

Different sugars will still be identified individually by name, and will now be grouped together as “Sugars”:

The food industry has until 5 years – until 2021 – to make these changes, but you may start seeing new labels as early as next year.